Samsung is one of the leading smartphone-selling brands in the world. It provides both affordable and cutting-edge devices that compete with the most technologically advanced smartphones. Therefore, it often outperforms other brands in terms of sales and innovation.

This brand’s new Galaxy A series and S series phones have become extremely popular in the budget-friendly segment. If you want to pick one of them, this post will be quite helpful for you!

The assessment described in this post is based on a comparison between the latest models of A series and S series devices. Therefore, this article can be pretty helpful for choosing the right Samsung Smartphone for your needs!

Samsung introduces its smartphones in three segments, which are: Entry-Level, Mid-Range, and Flagship segments. Its flagship phones are the most expensive ones and are also equipped with the latest features. Mid-range phones promise to deliver flagship-level performance. However, those devices are not as technologically advanced as flagship phones are. Entry-level phones are designed to entertain users who are searching for affordable solutions.

Samsung uses top-quality materials to build its flagship phones. These phones feature metal frames and glass components that offer a high-quality look and feel to the device. People consider S series devices when they wish to buy top-rated devices for long-term usage!

Samsung S series devices compete to be the top-performing phones in the market. Whether you compare camera features, support for gaming, multimedia experience, or other features, S series phones outperform many top devices.

The company is using its flagship processors to deliver better performance and better satisfaction. It guarantees top security features and better protection against suspicious apps and programs. Therefore, millions of people have shown interest in Samsung Galaxy S series phones!

Samsung’s grasp in the mid-range segment has improved significantly since it launched the latest A series phones. It has introduced A series phones, such as A 33 and A53 with its Exynos processors.

You get must better battery life in the A series phones. That’s where buyers get confused because they need phones that can provide a long-lasting battery with other features. The S22 comes with a 3,700 milliamp battery and that has disappointed many users.

The A series phones come with a quad camera setup, but they can’t produce impressive pictures. The cameras are good, but not in comparison to mid-range phones from other brands. S Series phones compete with the best devices available in the market with better camera quality and processors.

Do you want to be a pro gamer? Are you a techie person seeking a top-performing smartphone with the most sophisticated features? If your answers are yes, you should consider Galaxy S series phones.

Users have admired the performance and other features of those phones. 8K video recording, wireless charging, and a whopping 108 MP camera setup are some unique features of Samsung’s flagship phones.

The Galaxy S series phones are pretty expensive, but they are the best you can find on the market!

Who Should Buy Galaxy A Series Phones?

If you want a device that feels like a top-range smartphone, offers many innovative features and comes with an affordable price tag, the A series phones are best for you. Better battery life, impressive display, decent camera performance, and Samsung’s processors are some standout features of those phones.

The Galaxy A series phones look pretty cool, but your options increase in the same price range. You won’t be able to stop yourself from comparing the latest A series phones with other brands’ mid-range devices. Choose Samsung over other Android phone brands for better security, after-sales service, and long-lasting performance.

Samsung is one of the most trusted electronics brands. It has delivered the most innovative smart devices and it continues to introduce new phones with jaw-dropping features. Both flagship and mid-range phones from this brand are impressive. Assess your needs and budget to choose the best Galaxy S or A series phone!

If you’d like to explore more of the benefits you’ll gain when you switch to Samsung devices, check out: iPhone or Samsung? Why Do People Still Prefer Samsung Mobile Devices? 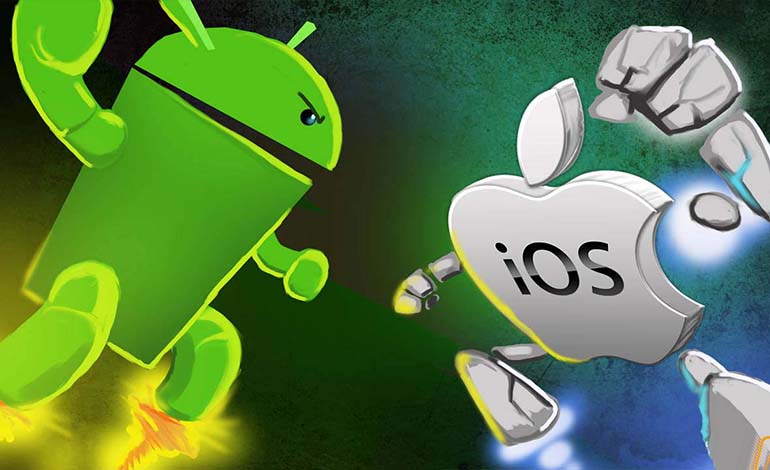 Android vs iOS – 7 Things Android Does Better Than iOS 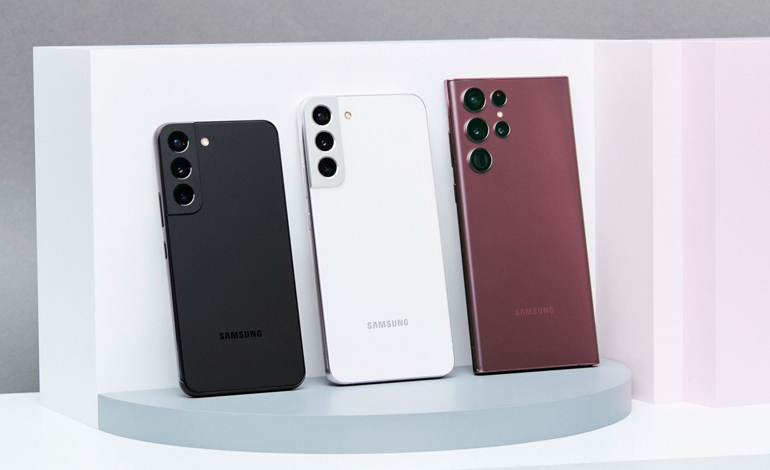 Why Should You Buy Refurbished Samsung Devices in Australia? 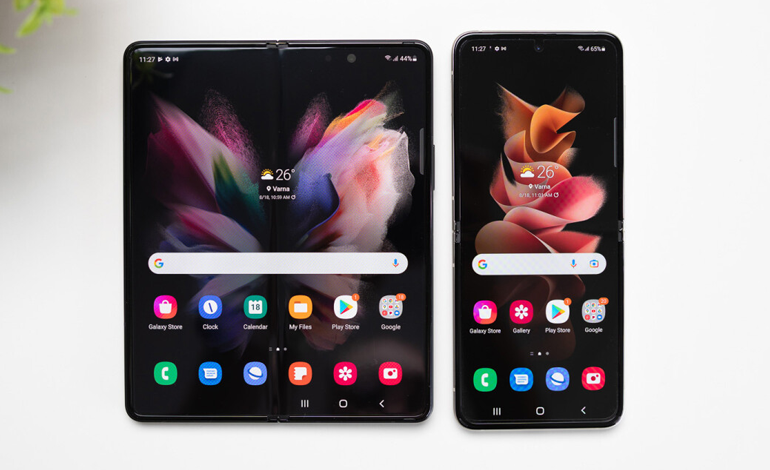 Samsung Z Flip 3 and Z Fold 3 are the two most innovatively designed smartphones.

Why Should You Buy Refurbished Samsung Devices

Refurbished phones are great, especially when it comes to cutting the cost of the device. 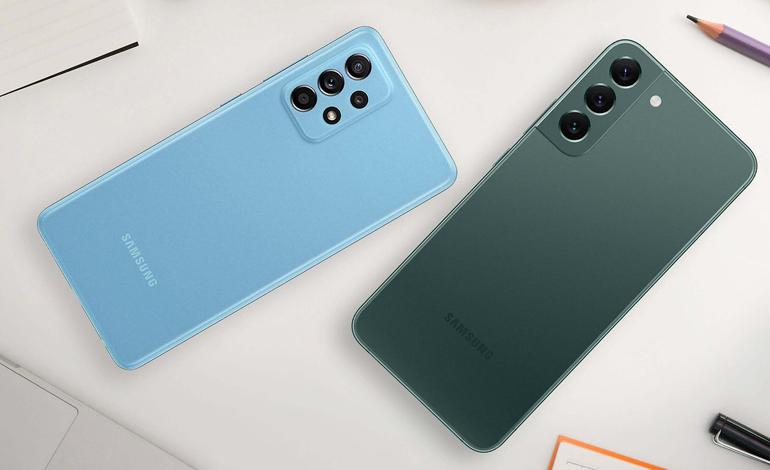 Samsung is one of the leading smartphone-selling brands in the world. It provides both affordable 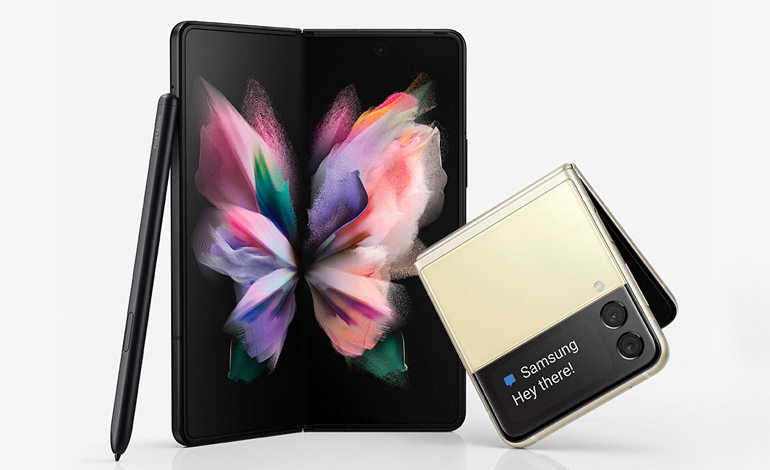 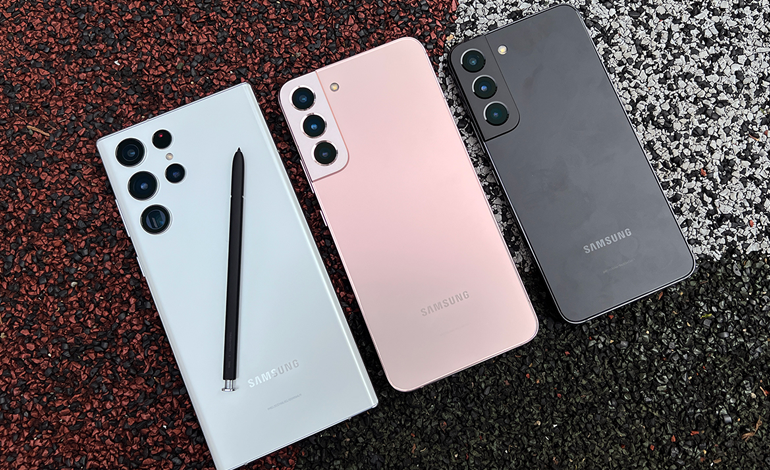